Dodge City, Kansas was once a bustling frontier town where visiting cowboys and locals could get away with just about anything. Now, Dodge City carries a reputation for preserving that famous Old West history. It’s cowboy country. A visit to Dodge City will put you on the streets that were walked by Wyatt Earp and Doc Holliday.

If you’re planning a visit, you won’t be disappointed by the variety of attractions and events throughout the year. 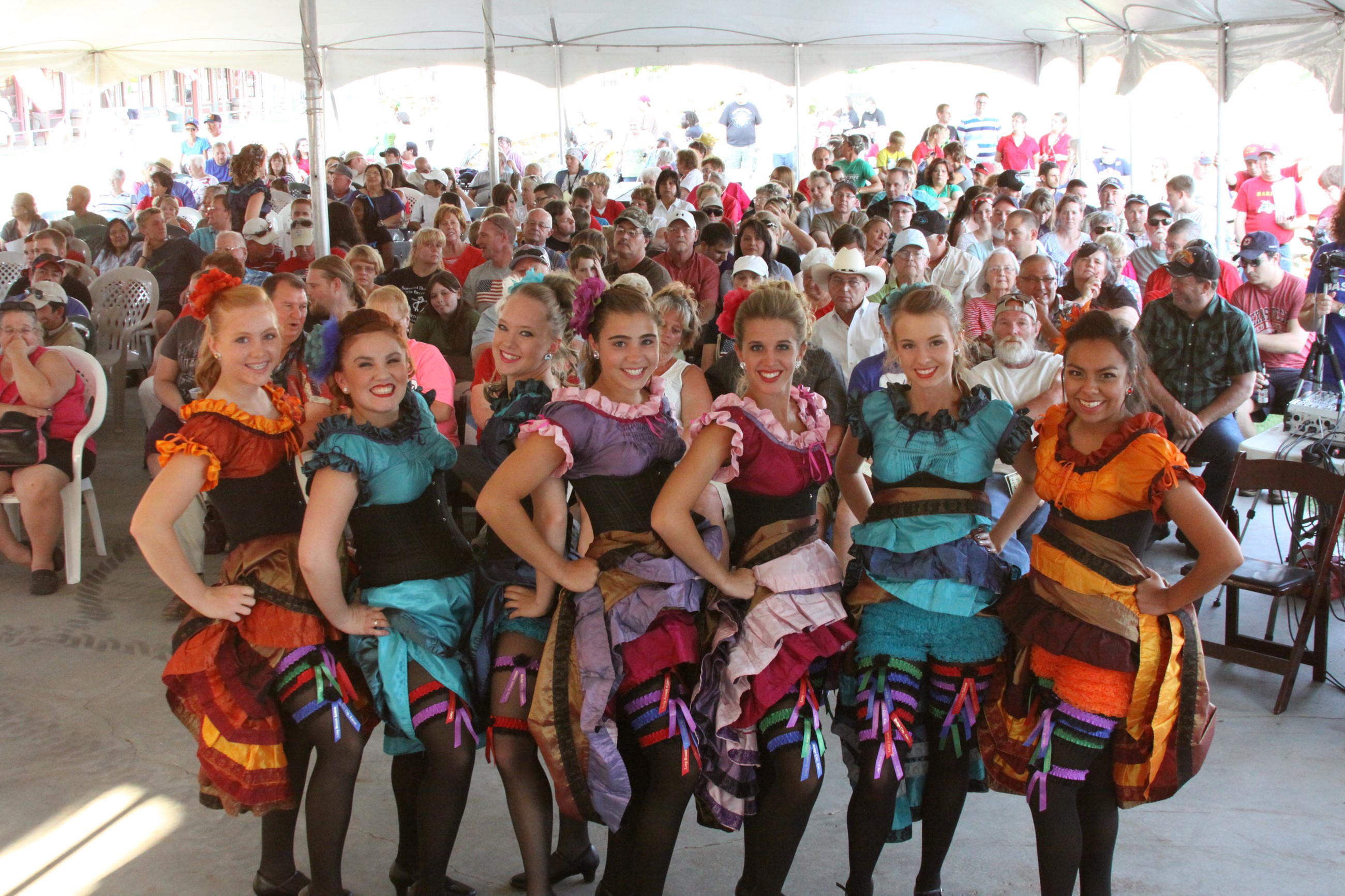 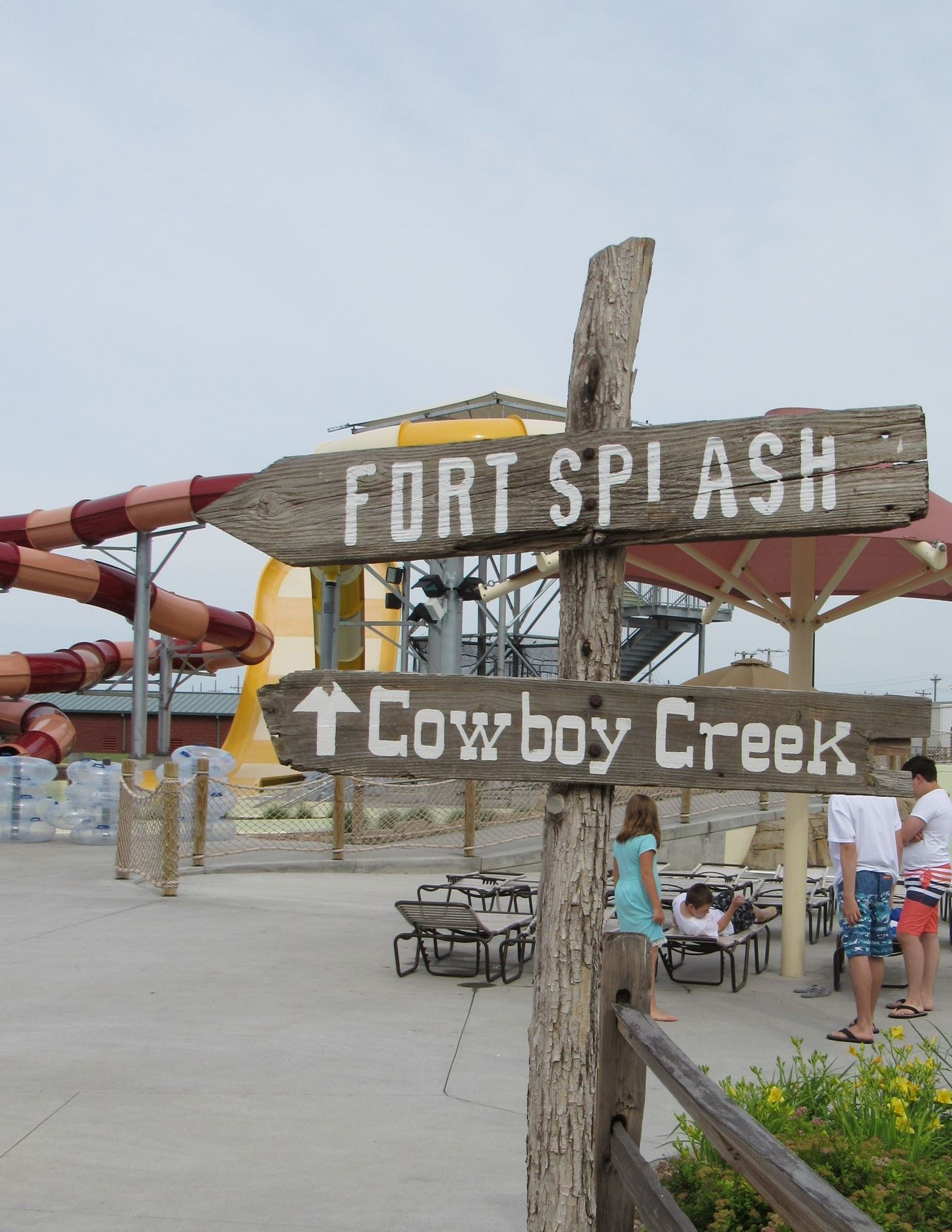 Catch a Glimpse of the Wild West

Dodge City, nicknamed “Queen of the Cowtowns,” is proud of its Wild West history even if some not-so-seemly shootouts happened here back in the day. The town was once considered the Wickedest Little City in America.

Today the city’s pride and heritage bleed into the atmosphere no matter where you go. Fortunately, the hospitality these days is friendlier than it was when gunslingers were frequenting the saloons.

When visitors enter the Boot Hill Museum, they step back into history. Many artifacts from the town’s past have been preserved in Boot Hill Museum, which was built on the site of the infamous Boot Hill Cemetery. You can enjoy a drink at the Long Branch Salon and a bite of homemade fudge in the Rath & CO. General Store before venturing through the extensive complex.

Visit during the summer months to watch exhilarating gunfight reenactments, children’s events such as can-can dance lesson and cowboy lessons, and the longest running seasonal theatrical show in the nation, the Long Branch Saloon Variety Show.

Memorialize your visit to Dodge City by stopping by the Old West Photo Parlor located in Boot Hill Museum. Adults and children will love dressing up as prairie women, gunslingers, saloon girls, and gamblers. They’ll leave with a 1800s-style portrait of their western persona.

The museum isn’t the only attraction on the former Boot Hill Cemetery site. Climb to the top and stop by Boot Hill Distillery. Legend has it that Dodge City had its start in the spring of 1872 when George M. Hoover set up a tent-covered bar and a few whiskey barrels five miles west from Fort Dodge. Boot Hill Distillery’s story began in 2014 when western Kansas farmers; Roger Kelman, Hayes Kelman, and Chris Holovach began the first-ever craft distillery in western Kansas with a true soil to sip process. Today, small batches of spirits are made with ingredients from these local farms.

Visitors and residents can get up close and personal with some of the legends of Dodge City at the Gunfighters Wax Museum near Boot Hill Museum. Wyatt Earp, Sitting Bull, and Jesse James are just a few of the figures that you’ll encounter here.

Excitement for All Ages

Dodge City Raceway Park features a remarkable dirt track racing schedule, too. Even though racing cars is a little more modern than racing horses, people still praise their visits to this dirt-track raceway as a classic American good time.

Get the most out of a Dodge City visit by checking out the Boot Hill Casino and Resort. Designed with luxury in mind, the casino takes guests into the atmosphere of Old West elegance, which isn’t too far from the boisterous environment of a saloon. Today, visitors can enjoy more than 600 electronic gaming machines and sleep at a nearby hotel with all of the modern amenities.

The town blends old with new while keeping with the character of its legendary history. Hit up Dodge City Brewing if you prefer beer to whiskey. Dodge City Brewing, the first craft-brewery in western Kansas, opened its doors in 2017 and features brick-oven pizza along with hand-crafted brews.

During the growing season, local farmers sell their wares at the downtown Dodge City Farmer’s Market. This is a great way to enjoy the fruits of modern farming, homemade baked goods, and handcrafted arts and crafts, all while appreciating the historic town.

When you’re ready to enjoy the rolling bluegrass hills, you might want to head out to Mariah Hills Golf Course. Dodge City features a municipal 18-hole golf course that’s as challenging as it is enjoyable. It’s open throughout the year and offers discounted twilight rates as well as all-day green fees.

Getting Around Dodge City

When you arrive, stop at the Visitor Information Center for a comprehensive list of things to do in Dodge City. From there, during the summer months, a historic trolley tour will take you back to the late 1800s. You’ll visit a number of historic landmarks, like Long Branch Saloon and Fort Dodge.

If you prefer to tour the town on foot, you’ll enjoy the self-directed Historic Dodge City Walking Tour, which takes you past locations of interest, storyboards, art, and medallions that tell the story of an exciting, lawless town. The Dodge City Trail of Fame medallions commemorate famous people associated with Dodge City, including popular celebrities who have portrayed some of the most notorious occupants.

There are a number of parks throughout the city, giving you a place to relax and put your feet up during your tour. Located in Dodge City’s largest park, Wright Park, guests can enjoy a relaxing picnic under a shade tree, spend time at Liberty Garden (a memorial to 9-11), and visit Wright Park Zoo to say hello to about 30 species of animal from just about every continent. You’ll find a number of walking and biking trails throughout the city.

Speaking of trails, a stop in Dodge City also provides you the opportunity to witness a piece of the Santa Fe National Historic Trail, which was a pioneer highway and extends through five states. Located about nine miles outside of town, the Santa Fe Trail Ruts have been preserved for more than 100 years. These ruts were carved out by covered wagons that traversed the Kansas plains’ rolling hills.

Dodge City offers a wide variety of experiences for everyone in the family. Whether you want to take part in old-fashioned fun or fast-paced modern activities, you’ll find plenty to keep you busy in this famed town.