Other Sites of Interest

One mile east of Fort Dodge on Highway 400

Located north and east of Boot Hill on Spruce and 1st, then on to Central Ave. includes

The Western Cattle Trail was longer in length and carried cattle for two years longer than the Chisholm.  The  Western Cattle Trail saw over seven million cattle and horses pass through Texas and Oklahoma to railheads in Kansas and Nebraska - an important factor in developing the cattle industry as far north as Wyoming, Montana, and Canada.  Markers are placed throughout Kansas marking the Trail through the State.  Dodge City markers are: 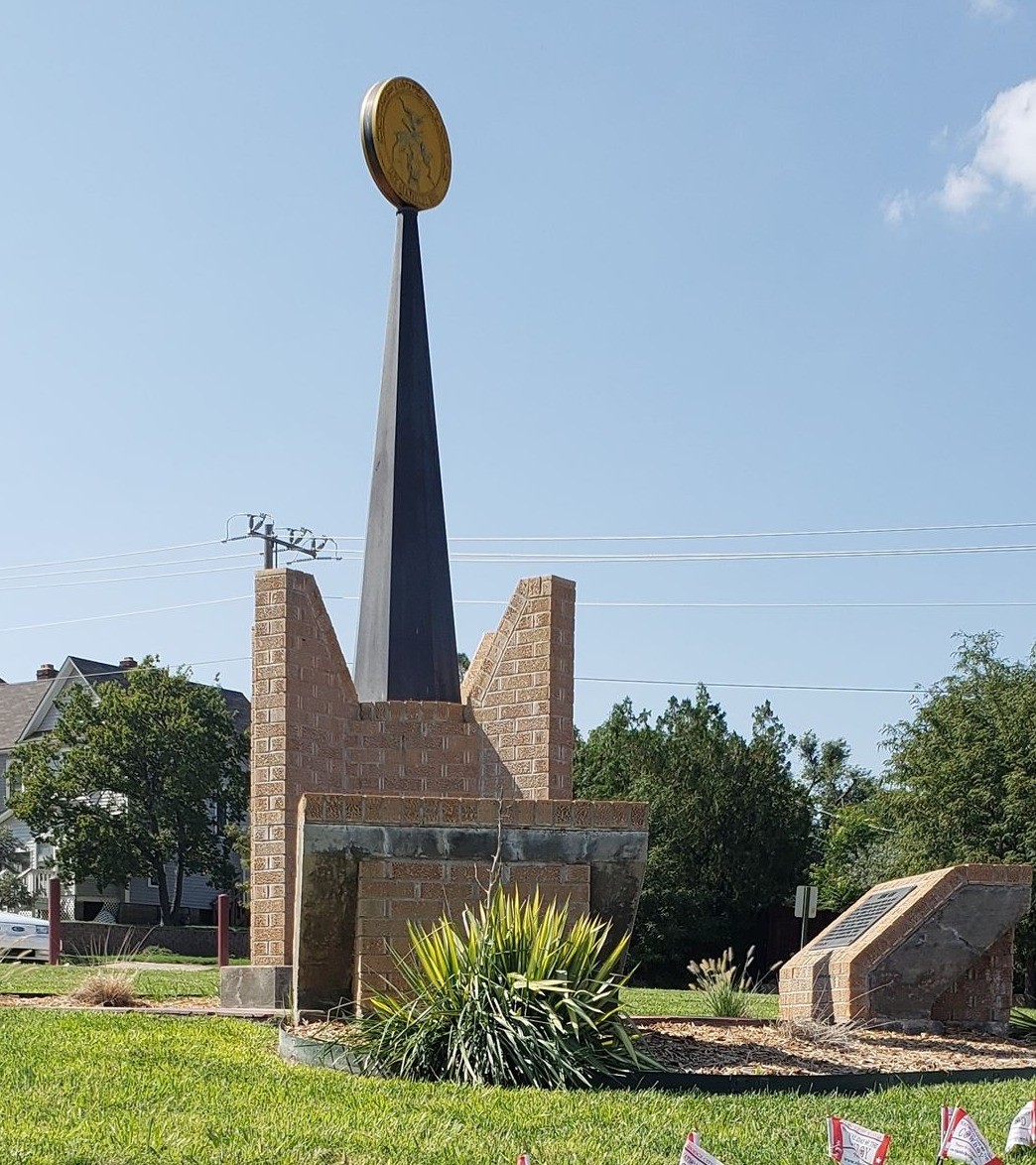